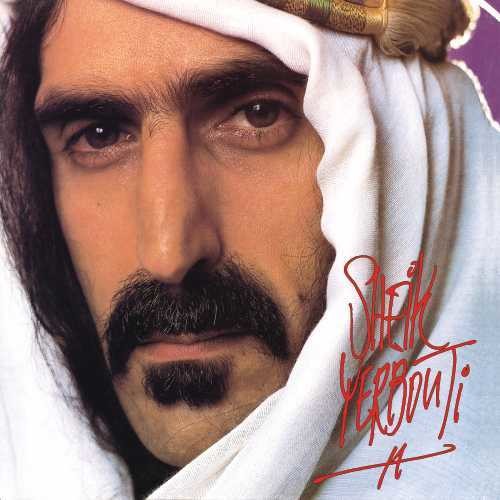 Limited double 180 gram vinyl LP repressing. Originally released in 1979, Sheik Yerbouti was Zappa's first album to be released on Zappa Records and contains the FM radio hits 'Dancin' Foot' and 'Bobby Brown' amongst others. Sheik Yerbouti represented a major turning point in Zappa's career. It emphasized the comedic aspect of his lyrics more than ever before, beginning a period of increased record sales and mainstream media attention. Sheik Yerbouti remains Zappa's biggest selling album worldwide with over two million units sold to date. The title is a play on words; Zappa appears on the cover in character in Arab headdress, and the name, meant to resemble an Arabic transcription, is pronounced like the title of KC and the Sunshine Band's 1976 disco hit "Shake Your Booty".
back to top