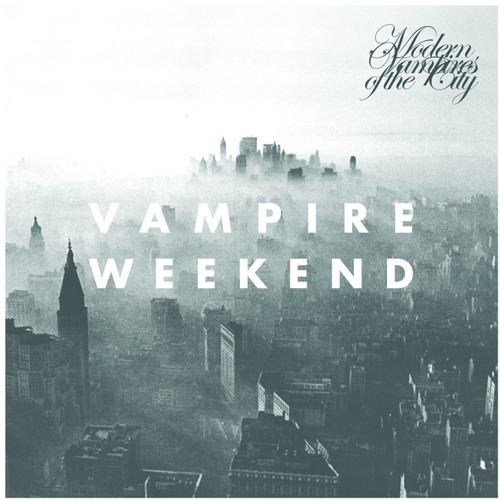 Modern Vampires of the City is Vampire Weekend's third album, and it is a bustling world of voices and visions from the death of Henry Hudson to the Orthodox girl falling in love at an uptown falafel shop, from Hannah Hunt tearing up the New York Times on a distant beach to the lethal chandelier of "Everlasting Arms," from the ardent yearning of "Don't Lie" to the harmonized voice of hope in "Young Lion". Modern Vampires of the City has a grandeur and romanticism evocative of the city where it was conceived.