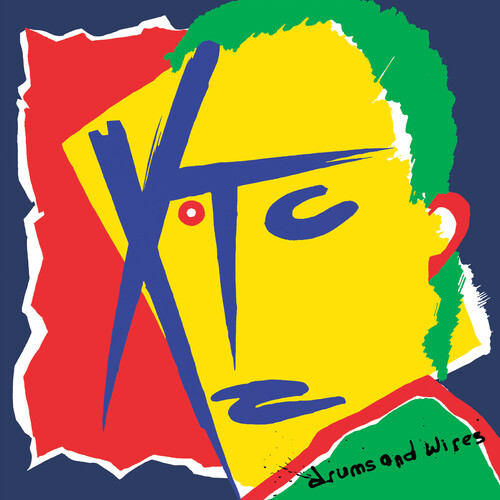 Limited 200gm vinyl LP pressing plus bonus 7" single. Drums And Wires has been mastered by Jason Mitchell at LOUD mastering with input from Andy Partridge and is fully approved by XTC. Swindon's finest, XTC, produced an early classic album with the Steve Lillywhite produced Drums and Wires. Andy Partridge recalls it as an optimistic time for the band. Dave Gregory's arrival on guitar marked a shift in style with the group now configured as a twin guitar/bass/drums line-up. Despite an endless touring schedule much time was spent honing new material. Both Partridge and Colin Moulding were growing in confidence as songwriters - this album did much to further their reputation for peerless post-punk pop tunes. But it was also Steve Lillywhite and engineer Hugh Padgham's ability to give appropriate studio support and recording expertise to the more expansive pieces such as "Roads Girdle The Globe" and "Complicated Game" that helped to bring a new level of maturity to the overall feel of the release. Issued at the start of September, Drums and Wires entered the UK Albums Chart where it remained for a total of seven weeks, accompanied by another first for the band, a Top 20 UK (and international) hit single in album lead track "Making Plans for Nigel". The optimism of the recording sessions had proved justified. 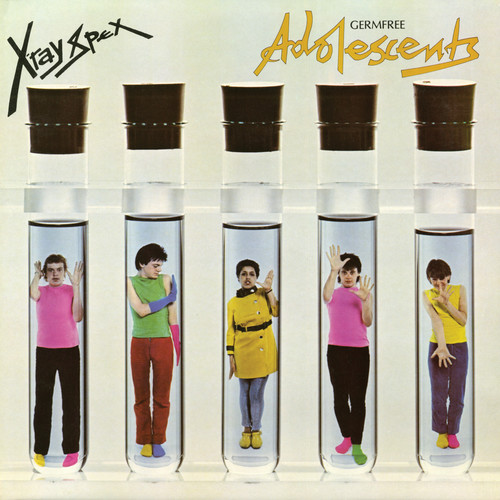 Limited clear vinyl LP pressing. Real Gone Music is proud to present Germfree Adolescents, one of the signature albums of the early (1978) British punk movement, in an "x-ray clear" vinyl edition that serves as an ideal prism through which to see the hypocrisy of consumerist culture. The one and only LP release from X Ray Spex and it's irrepressible frontwoman Poly Styrene has been deemed by everybody from Greil Marcus to Robert Christgau to Spin to Mojo as one of the greatest punk albums ever made, and for this reissue, we've done it right; besides the clear vinyl (offering excellent sound), we've reproduced the inner lyric sheet, where you can read Poly's brilliant observations about the plastic, corporate nature of modern society. All of which she sings in a passionate yowl all her own (with Lora Logic among others backing on saxophone); this is not only one of the most penetratingly observant punk records, it's also one of the most passionate, and, surprisingly enough, catchy. Check out "The Day the World Turned Day-Glo" and "Germ Free Adolescents" if it's hooks you're after; if it's righteous anger and a noisy racket you're seeking, every track will do ya.

The ? anniversary 3-LP Deluxe Edition features the original album, all of its instrumentals, the entire A GHETTO CHRISTMAS CAROL EP,newly remixed songs and unreleased voice memo s from Jahseh D. Onfroy s process of the making of ?. The packaging features a pull-out poster, along with a booklet filled with never-before-seen photos. 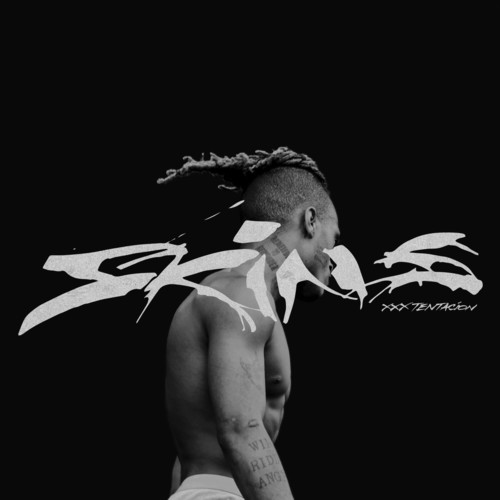 Limited blue and black splatter vinyl LP pressing. Posthumous album from the late Xxxtentacion. Tragically slain earlier this year, Xxxtentacion left an indelible mark on culture and music in his all too brief 20 years on this planet. His legacy and music will go on to live forever. Skins showcases a true artist at the height of his powers only growing stronger as he remains the voice of his generation. 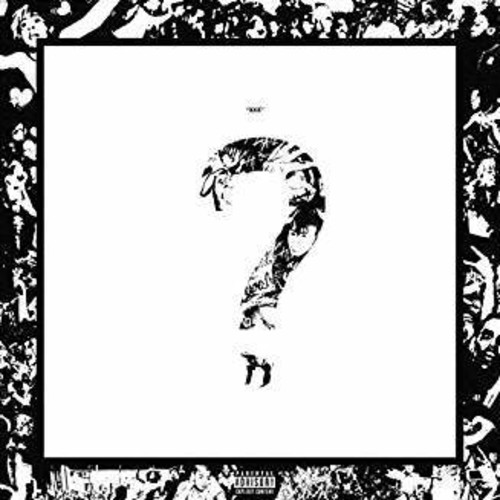 Vinyl LP pressing. 2018 album from the late rapper. Known for cathartic honesty that's turned millions of fans into believers, Xxxtentacion's ? showcases his most poignant, powerful, and personal writing to date. He personally contributed guitar and keys in addition to writing every single song. Close collaborator John Cunningham handled the bulk of production and features include Travis Barker, Matt Ox, JoeyBada$$ and PnB Rock. Fans have taken the charge now and officially made him the post-millennial Generation Z's answer to Kurt Cobain. Xxxtentacion began writing music after being released from a youth correction center and released his first song on SoundCloud in June 2013, titled "News/Flock". He was a popular figure in SoundCloud rap, a trap scene that takes elements of lo-fi music and harsh 808s. 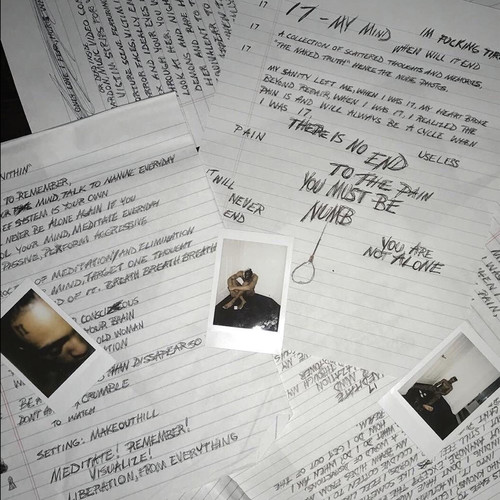 Limited black and white colored vinyl LP pressing including digital download. Reissue of 2017 debut studio album by rapper Xxxtentacion. It was released on August 25, 2017, by Bad Vibes Forever and Empire Distribution. It features 11 tracks and was supported by the lead single "Revenge". 17 is X's second solo commercial project, succeeding the compilation mixtape Revenge, also released in 2017. It includes a guest appearance from Trippie Redd and uncredited vocals by Shiloh Dynasty, as well as production from X himself, Nick Mira, Taz Taylor, Dex Duncan, Natra Average, Dub tha Prodigy, and Potsu. The album experiments with a variety of genres, such as emo, indie rock, and lo-fi. The album charted at #2 on the US Billboard 200. The album won Favorite Soul/R&B album award at the American Music Awards. 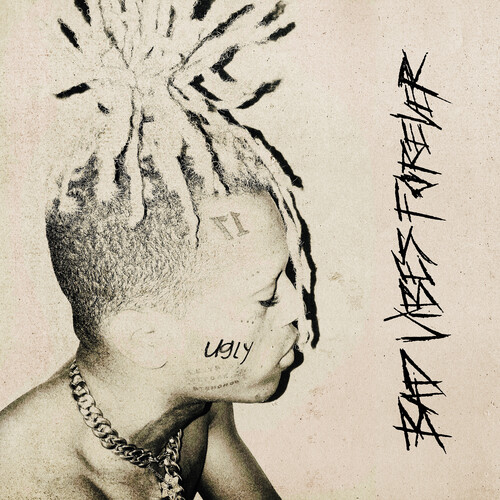 The final album from XXXTENTACION