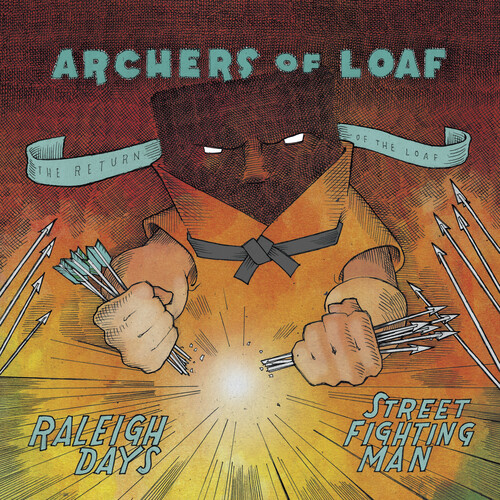 A-side is the first new material in 20 years from indie rock icons Archers of Loaf with a cover of "Street Fighting Man" originally recorded by The Rolling Stones on B-side. 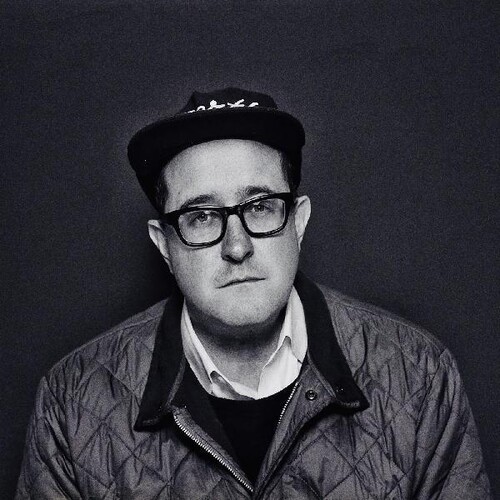 'All These Perfect Crosses is a collection of songs that came from the sessions for Faith In The Future, We All Want The Same Things, and I Need A New War. For Craig, these three records are one body of work, and the songs on this collection are pieces of that larger narrative. For various reasons, these songs didn't appear on the records they were recorded for, but they still tell a part of the same story: modern people trying to make it through, to keep their heads above water, to live past their mistakes, to survive.

DISC ONE
A1. All These Perfect Crosses A2. It's Never Been A Fair Fight A3. Ram In The Thicket A4. Wild Animals A5. Calvary Court (Full Band)
B1. God in Chicago (Horn Version) B2. Eventually I Made It To Sioux City B3. They Know Where I Live B4. Sometimes She Doesn't Call Back B5. Screenwriter's School The full length that started it all! Say-10 Records previously reissued the album by Green Jelly that everyone was familiar with and now comes the album that came first, out of print since 1989 and generally sells for $100-200 online.

This glow in the dark vinyl Record Store Day release Includes the original versions of a lot of the songs that would later be released on the Cereal Killer Soundtrack, including the first version of “Three Little Pigs”, “Obey the Cowgod” and a handful of others that you know/love. 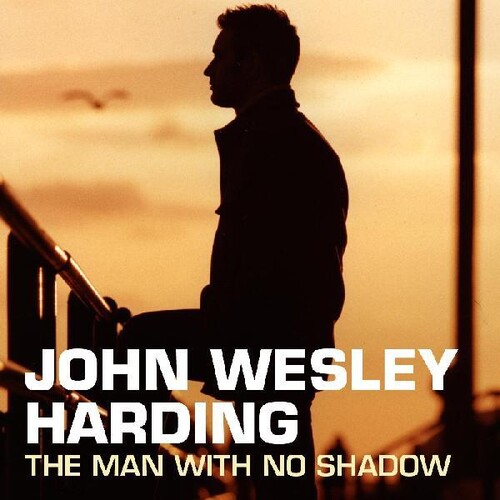 In May 2002, Disney pulled the plug on Mammoth Records just weeks before the June 25th release date of John Wesley Harding's The Man with No Shadow. No more than 300 hundred journalists received advance CDs of Harding's new record, while only a handful of radio stations received the single "Negative Love'. No other physical copies existed. Over the years those advance CDs have fetched untold hundreds of dollars from an eager fan base in search of Wes' great 'lost" album. Though many - but not all - of the songs ended up on 2004's Adam's Apple (DRT Records), which All Music Guide called 'the finest album of his career', those that did make the cut were in a jumbled running order. The album has never previously been released on vinyl. The Man With No Shadow First Edition restores the album to Wes's original vision. The audio has been remastered from the original tapes, and the package includes cover art from the original sessions and extensive liner notes. The CD package includes the original album plus a bonus unheard band demos and studio outtakes, all previously unreleased. NC folk rockers Hiss Golden Messenger re-record two of their original songs, "Cat's Eye Blue" (from their critically acclaimed 2019 album Terms of Surrender) "Standing in the Doorway"  (a 2017 digital-only single) at Spacebomb Studios in Richmond VA, with contributions from their in-house orchestra. The latest in the Alive at Spacebomb Studios series.

“Cat’s Eye Blue”/”Standing In The Doorway” Brand new studio record of all new original material from Hall of Famer Pete Krebs. Recorded with his all-electric band The Gossamer Wings. These new songs are in line with the other two records from this line up I Know It By Heart and Sweet Ona Rose. Highly anticipated new record from internationally recognized singer-songwriter Pete Krebs. 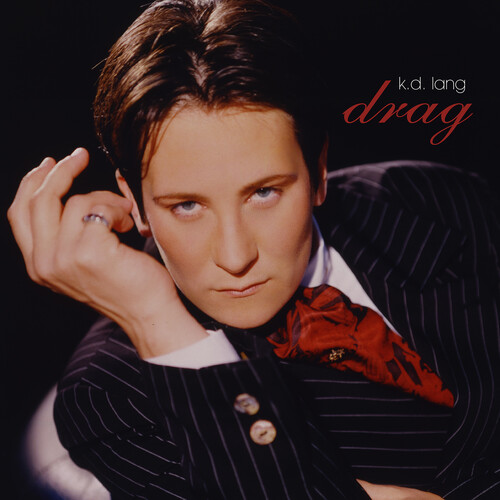 “A collection of covers that are somehow related to smoking, “Drag” is far more ambitious than the average cover record.” -All Music

7" single of Cat Stevens’ song “But I Might Die Tonight”, from the album Tea For The Tillerman. The B-side features the alternative version of the song, from the movie Deep End (starring Jane Asher), reworked specifically for the film and previously unavailable until now! Pressed on light blue vinyl. The Weeknd's No. 1  album My Dear Melancholy, available for the first time ever on vinyl. The six songs from this project, including the hit single "Call Out My Name" are featured on Side A of the 180-gram vinyl. Side B features an etched design to make this record a true collector's item. 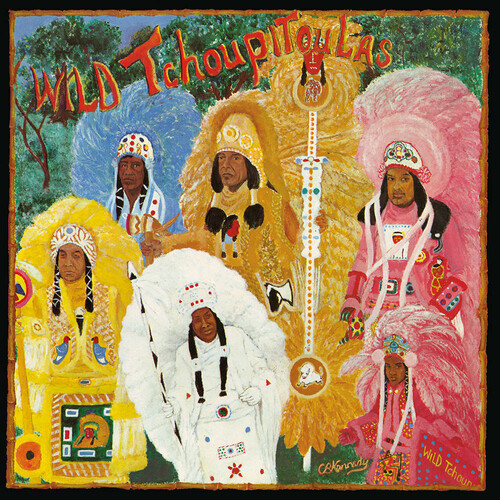 1976 New Orleans funk masterpiece of Mardi Gras Indians backed up by The Meters and The Neville Brothers.   Inducted into the National Recording Registry of the Library of Congres for its cultural, artistic and historic importance.    Sourced from the original master tapes.  Features liner notes and lyrics.  Colored Vinyl audiophile pressing at RTI.  Limited to 1500